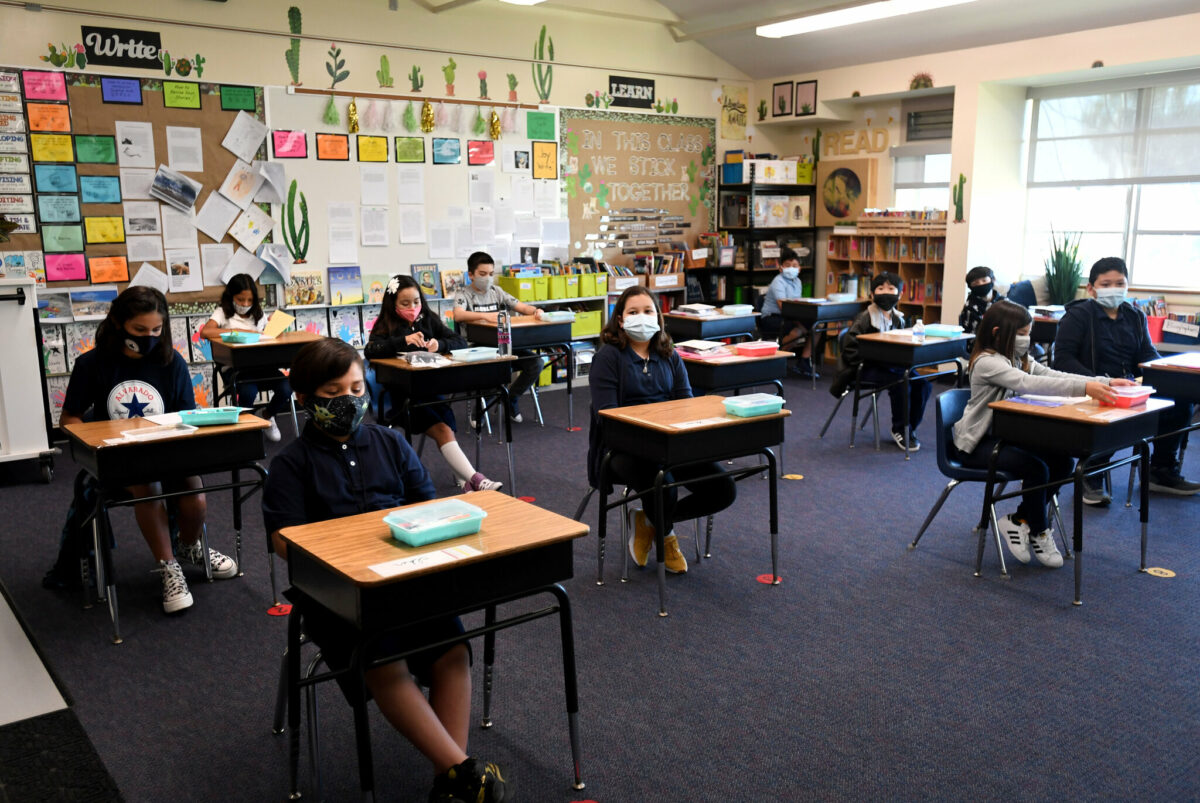 A Texas mom is demanding heightened and enhanced COVID19 protocols at her daughter’s school district after her 11-year-old daughter contracted COVID and has been hospitalized since.

Terri Gurganious’ daughter, Brennah Gurganious, attends school in Buna, Texas, northeast of Beaumont. She started going back to school on August 11 and just several days after, Terri said that Brennah came home with a fever, headache, dizziness, and nausea.

She then took her daughter for testing, and it came back positive.

According to Terri, her daughter started getting respiratory issues and was later diagnosed with pneumonia at a local urgent care center. Her breathing did not improve and was sent to Texas Children’s Hospital.

“Her lungs were going through hell,” said Terri. “Her lungs looked really, really bad. It was nothing but, like, white cobwebs on the X-rays. Usually, when your lungs are clear, they’re black and colored on X-rays. These were almost pure white.”

Terri believes that her daughter got infected with the virus during her first week of school. She wants the school district to implement increased COVID19 safety protocols.

“The school system has no mask mandates,” she said. “No social distancing, they have nothing in place to keep our kids and staff safe.” 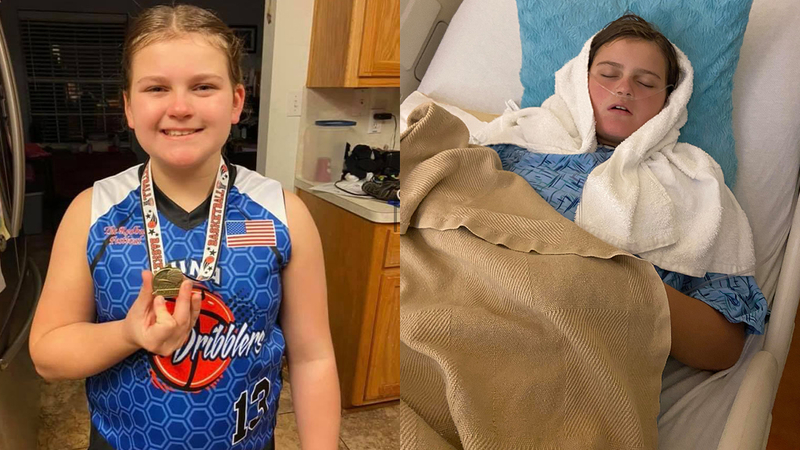 Although Terri said that the school district gave students and staff the choice whether or not to wear a face mask, at one point, she said that her daughter refused to wear a mask but also believes that Brennah was wearing a mask when she contracted the virus.

Buna Independent School District COVID19 tracker recorded Monday evening that there are 82 students and 4 staff members who tested positive for the virus.

Terri is asking that the school district should close until things are under control. Buna ISD Superintendent Donny Lee told KBMT-TV in Beaumont that he thinks the same way that the school should be closed but there are several reasons why the district cannot act on it yet. “From our perspective, there’s no other option,” Lee said.

It would cost Buna ISD $6.5 million to be able to afford and fund virtual learning for the district, according to KBMT-TV, and the fund is not available until Texas Legislature approves Senate Bill 15 which will allow Texas school funds for virtual learning.